Silicon Valley Rugby Football Club (SVRFC) was established in the year 2000 as a high school rugby club for the South San Francisco Bay Area.  In 2013, Silicon Valley Rugby merged with Santa Clara Youth Rugby, a youth rugby club based in Los Gatos.  The merge  brought players for U8 through middle school to the high school rugby club.  Our Men's side was founded in 2014, completing the clubs junior youth to adult rugby program.

SVRFC is a member of USA Rugby. Our junior youth and high school programs participate in the Bay Division of the Northern California Youth Rugby Association (NCYRA) during the winter.

OUR MISSION, CORE VALUES AND CULTURE

At Silicon RFC our mission is: To have a positive impact on peoples lives, through a thriving rugby club and community in Silicon Valley

Our club Core Values are:

Our culture and rugby philosophy 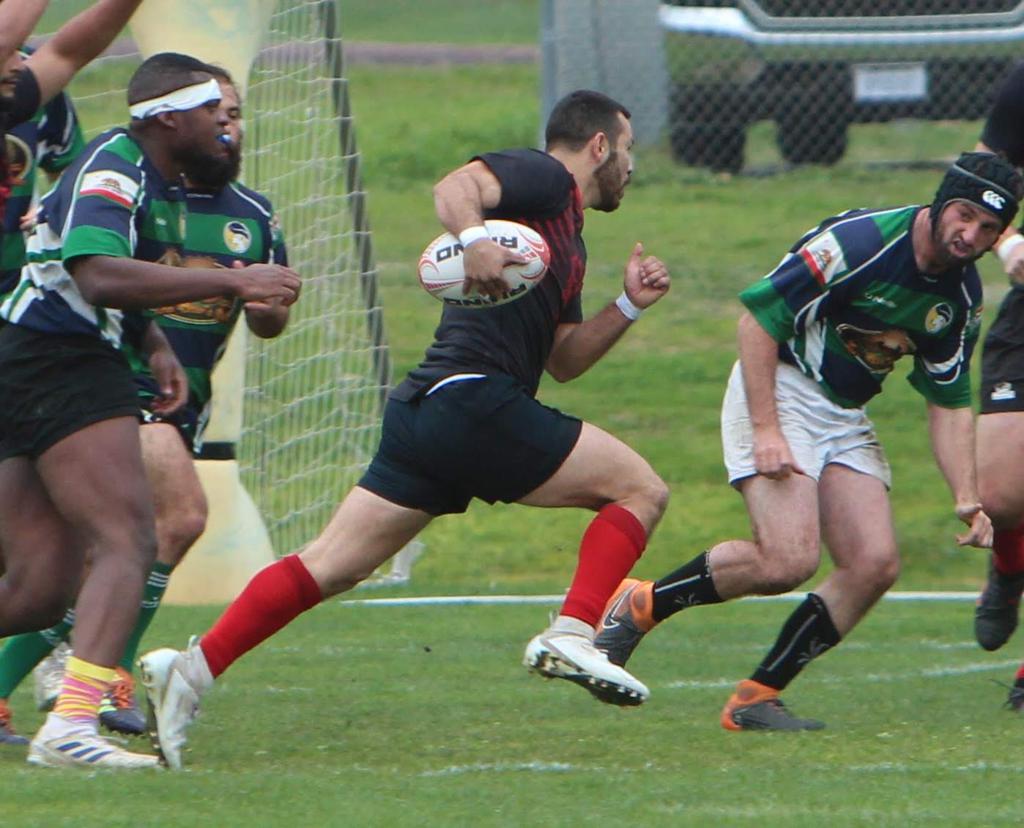 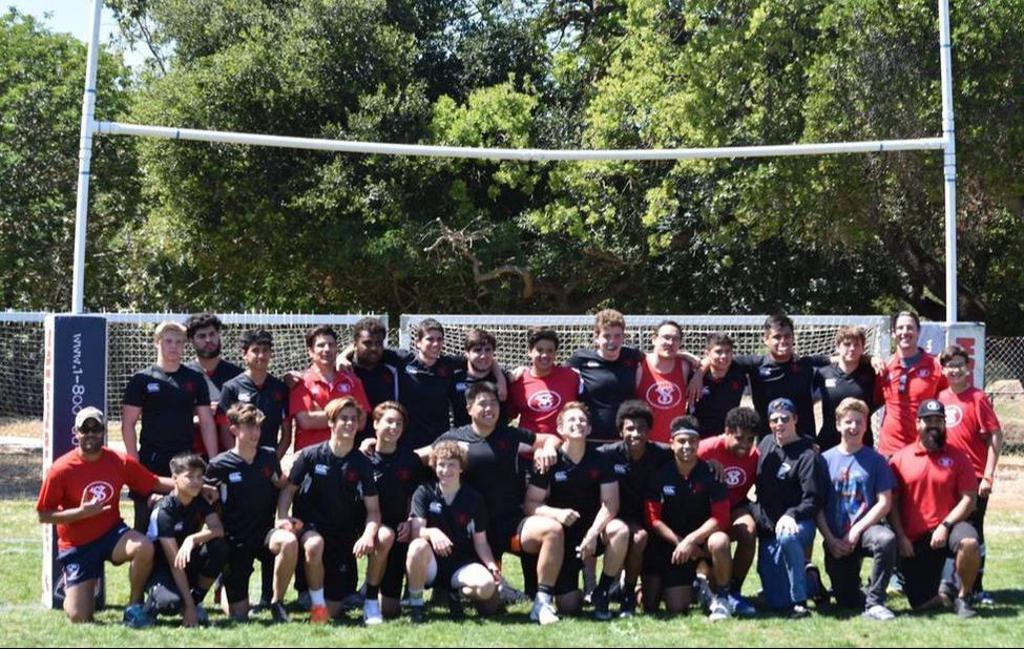 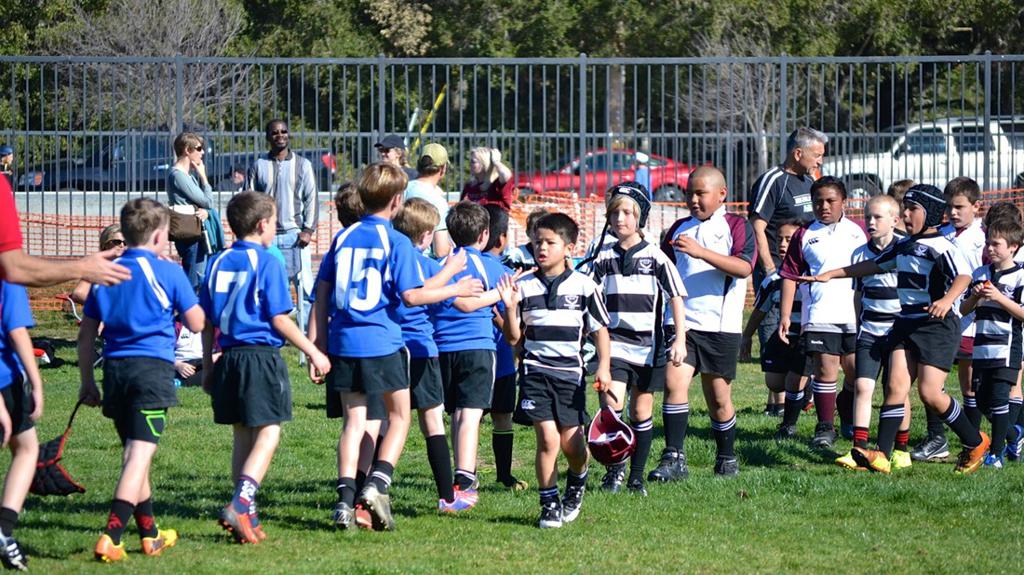 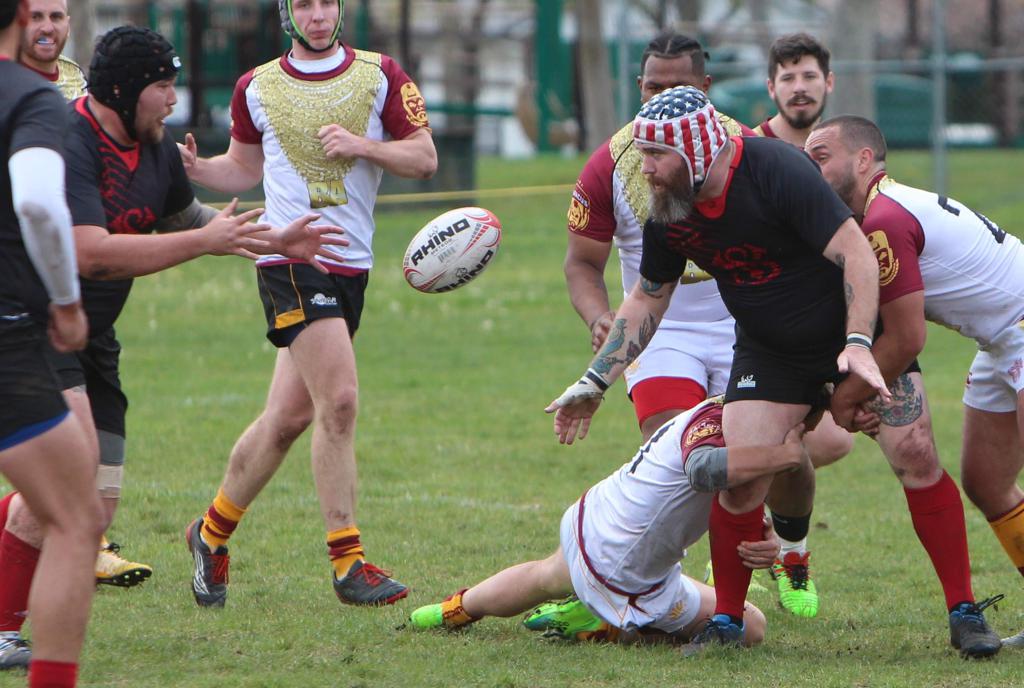 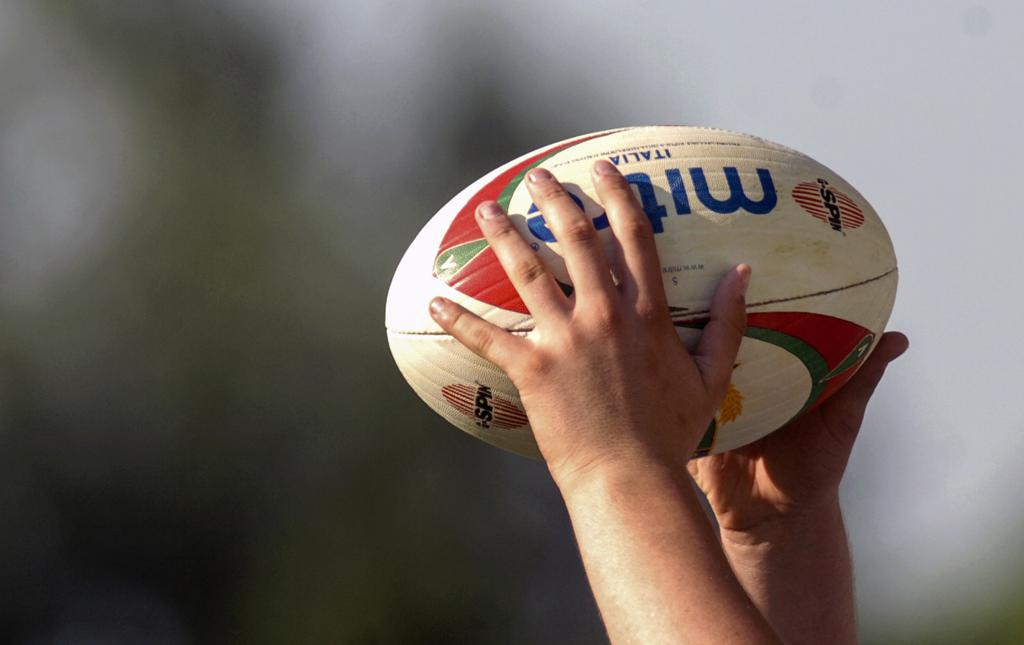 Check our our new to rugby page for more information